Full Name
Alice M. Greenwald
Job Title
President & CEO
Company
9/11 Memorial & Museum
Speaker Bio
As the chief executive, a position she has held since January 1, 2017, Alice Greenwald is responsible for the overall vision, financial well-being, management, and long-term sustainability and relevance of the 9/11 Memorial & Museum. From 2006-2016, Ms. Greenwald served as Executive Vice President for Exhibitions, Collections, and Education and Director of the Memorial Museum. In this role, she oversaw the articulation and implementation of a founding vision for the 9/11 Memorial Museum, managing its programming, collecting, exhibition, and educational initiatives.

Ms. Greenwald previously served as Associate Museum Director, Museum Programs, at the United States Holocaust Memorial Museum (USHMM). Her 19-year affiliation with USHMM began in 1986, when she served as a member of the “Design Team” for the Permanent Exhibition.

From 1986-2001, Ms. Greenwald was the principal of Alice M. Greenwald/Museum Services, providing expertise to various clients including, in addition to USHMM, the Baltimore Museum of Industry, the Pew Charitable trusts, and the Historical Society of Princeton.

She is the author of several articles on museum practice, Jewish ritual art, and various historical topics. Her book, The Stories They Tell: Artifacts from the National September 11 Memorial Museum, co-edited with Clifford Chanin and published by SkiraRizzoli, was cited in The New York Times as one of the best books about New York City published in 2013. She is also the executive editor and primary contributing author of No Day Shall Erase You: The Story of 9/11 as Told at the National September 11 Memorial Museum, the official companion volume to the 9/11 Memorial Museum, published by SkiraRizzoli in August 2016. This book was awarded the bronze prize in the 2016 Foreword INDIES Awards in the category of History (Adult Nonfiction).

Ms. Greenwald currently serves on the boards of the United Kingdom Holocaust Memorial Foundation, the International Council of Museums (US), and Central Synagogue in New York City. She holds an M.A. in the History of Religions from the University of Chicago Divinity School, and a B.A with concentrations in English Literature and Anthropology from Sarah Lawrence College, where she delivered the commencement address to the class of 2007.
Speaking At
9/11: 20 Years Later 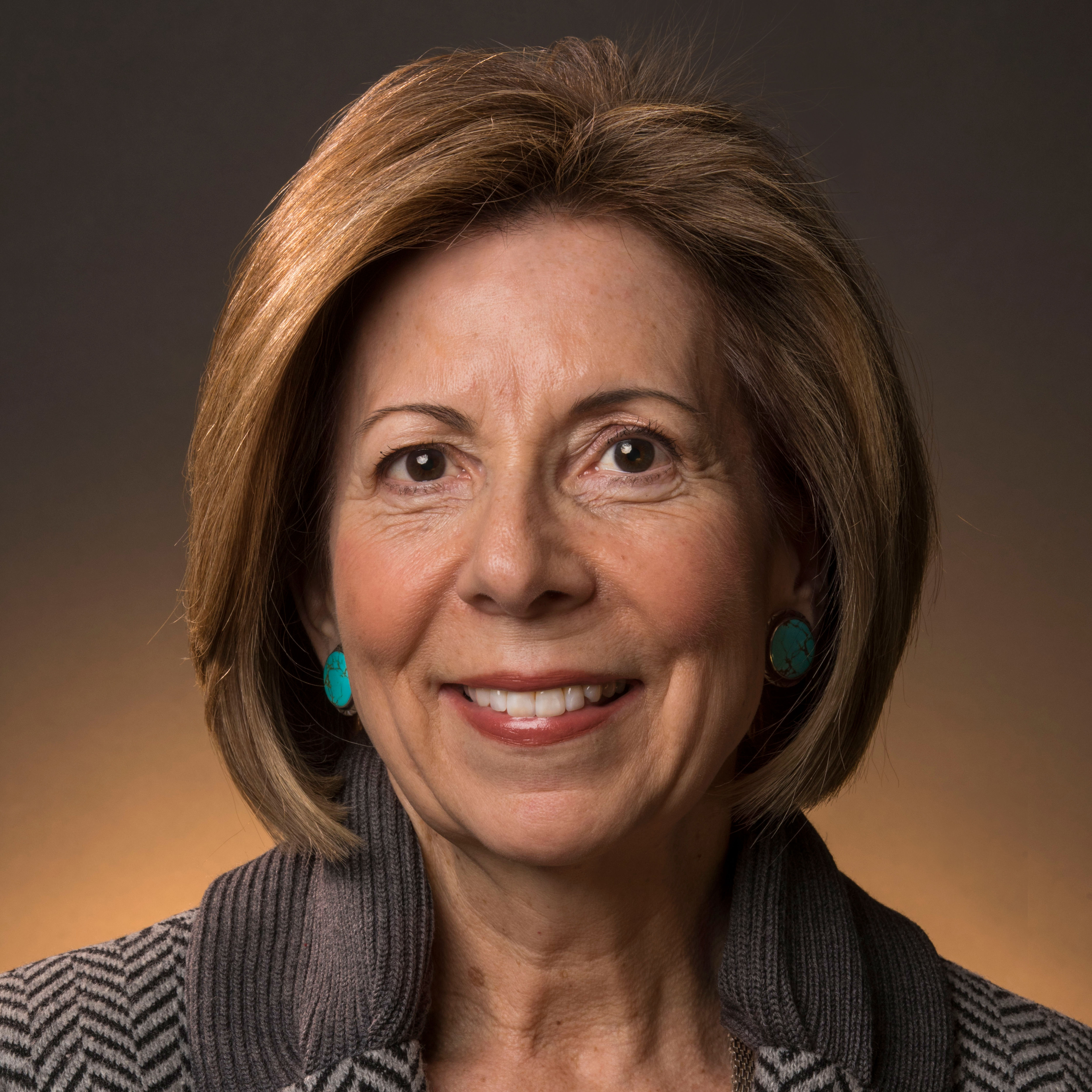