Mr. Quiniones’ energy career of nearly 35 years reflects a blend of experience in the regulated and competitive utility markets, the private sector, and state and local governments. Under Mr. Quiniones’ leadership, NYPA is becoming one of the world’s first “end-to-end” digital utilities. NYPA is also upgrading and modernizing its generation and transmission assets and promoting the growth of renewable energy technologies, energy efficiency and electric transportation.

In addition, Mr. Quiniones has overseen the implementation of a long-range strategic plan and the development of a second, multi-year initiative that extends through 2030 and includes a comprehensive Diversity, Equity and Inclusion Plan.

Mr. Quiniones’ responsibilities significantly expanded in 2017 when he directed the integration of the New York State Canal Corporation into NYPA as a subsidiary and assumed responsibility for oversight of the 524-mile canal system, including the iconic Erie Canal.
Speaking At
Maintaining Power: Cybersecurity and the Nation’s Energy Grid 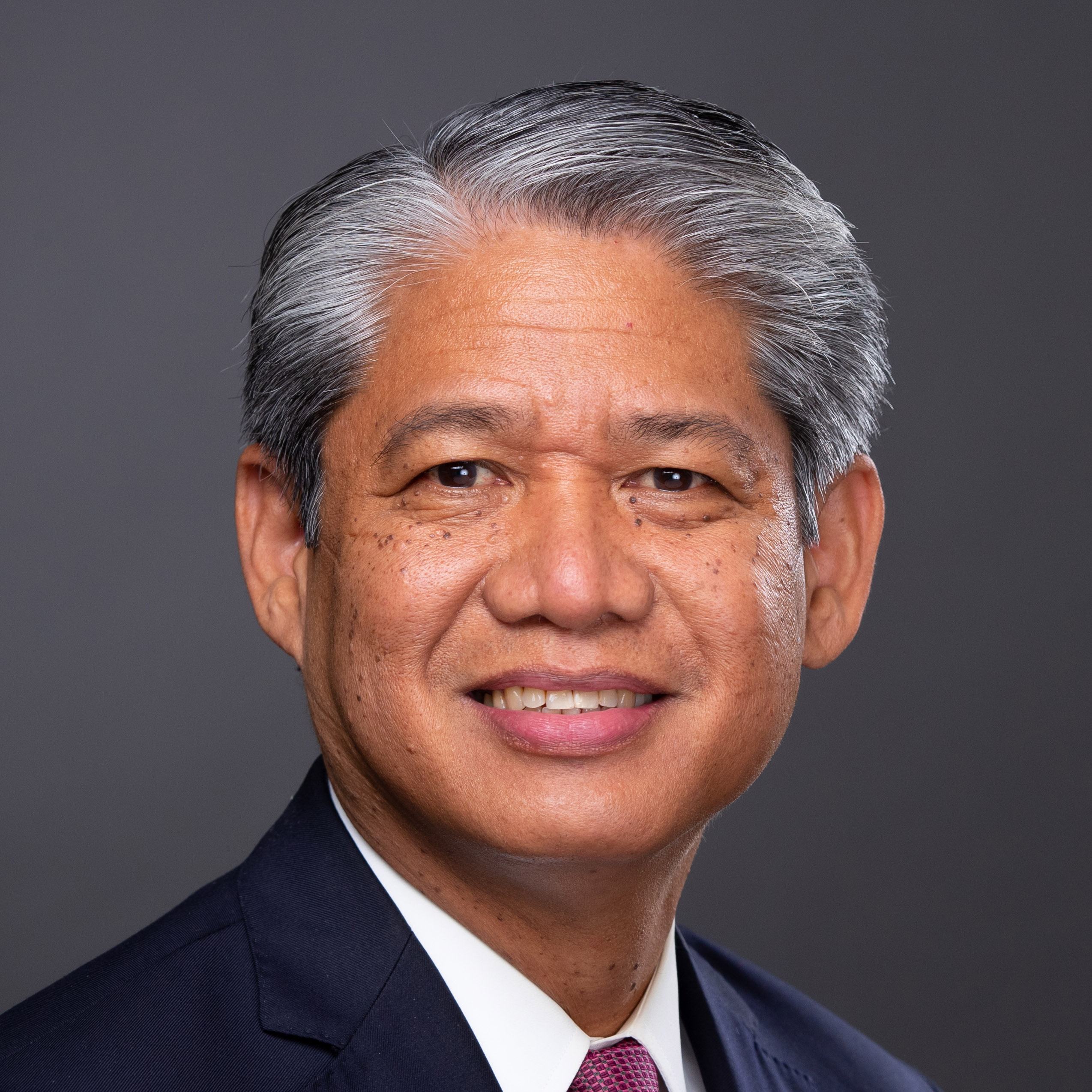