Ashley continued her service with Teach for America as a mathematics and computer science teacher in San Jose, CA an earned her Masters in Urban Education from Loyola Marymount University (Los Angeles). Ashley was then selected as a 2016 Pat Tillman Foundation scholar and went on to receive her Juris Doctor from Georgetown University Law Center. Currently, Ashley is an Assistant United States Attorney for the Southern District of New York.
Speaking At
9/11: 20 Years Later 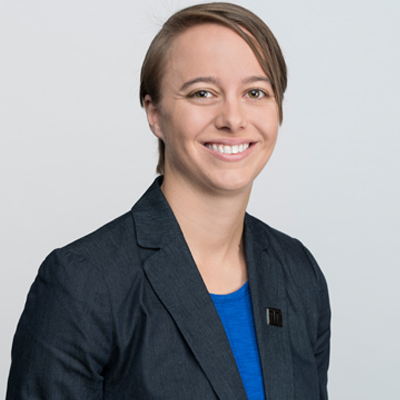