Full Name
Annmarie Hordern
Job Title
Washington Correspondent
Company
Bloomberg Television and Radio
Speaker Bio
Annmarie Hordern is a Washington Correspondent for Bloomberg Television and Radio. Formerly, she co-anchored “Bloomberg Daybreak: Europe” alongside Manus Cranny.
Hordern has interviewed high profile executives and policy makers, including the CEOs of BP, Unilever and LVMH. She has spoken numerous times with the Energy Ministers from the Kingdom of Saudi Arabia, the Islamic Republic of Iran and the Russian Federation. She has also covered some of the biggest recent news events including the historic meeting between Presidents Trump and Putin in Helsinki, and the devastating fire at Notre Dame cathedral in Paris.
Hordern is a contributor to Bloomberg News, Bloomberg.com, and TicToc. Her feature on Wu-Tang Clan and Martin Shkreli was published in Businessweek Magazine, and the story was cited in more than 500 publications around the world, including the BBC and The New York Times. It was also mentioned in a U.S. Senate hearing on drug pricing.
Prior to this, Annmarie served as the executive producer for Bloomberg TV’s EMEA newsroom, managing a team of more than a dozen producers from Dubai to London. She was named on the Forbes “30-Under-30” list for media in 2017.
Speaking At
Meeting the Challenge: Threats from Abroad and at Home 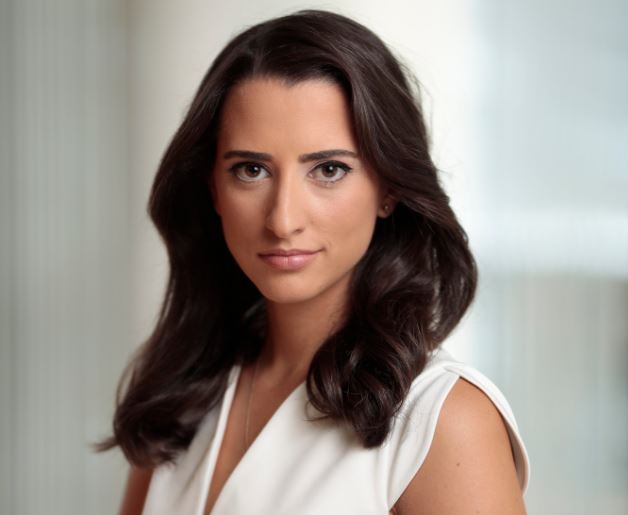