Full Name
General Joseph Votel, U.S Army (Ret.)
Job Title
President & CEO
Company
Business Executives for National Security
Speaker Bio
General Joseph L. Votel is a retired U.S. Army Four Star officer and most recently the Commander of the U.S. Central Command – responsible for U.S. and coalition military operations in the Middle East, Levant and Central and South Asia. During his 39 years in the military, he commanded special operations and conventional military forces at every level. His career included combat in Panama, Afghanistan, and Iraq. Notably, he led a 79-member coalition that successfully liberated Iraq and Syria from the Islamic State Caliphate. He preceded his assignment at CENTCOM with service as the Commander of U.S. Special Operations Command and the Joint Special Operations Command.

In January of 2020, General Votel took on the role of President & CEO of Business Executives for National Security (BENS). He is a Strategic Advisor for Sierra Nevada Corporation as well as a member of the Board of Trustees for Noblis Corporation. Votel is a non-resident Distinguished Fellow at the Middle East Institute in Washington, DC and the Belfer Center at the John F. Kennedy School of Government in Cambridge, MA. He sits on the Executive Board of the Center for Ethics and the Rule of Law (CERL) at the University of Pennsylvania Law School and is an Advisor to the Combating Terrorism Center at West Point, NY. He serves on the Board of Directors for Service to School, Minnesota Wire and Digital Force Technologies. He is a member of the Council on Foreign Relations.

Votel is a 1980 graduate of the United States Military Academy and earned master’s degrees from the U.S. Army Command and Staff College and the Army War College. He is married to Michele; and they have two grown sons, a daughter-in-law and two grandchildren. The Votels reside in Lake Elmo, Minnesota.
Speaking At
Lessons on Leadership 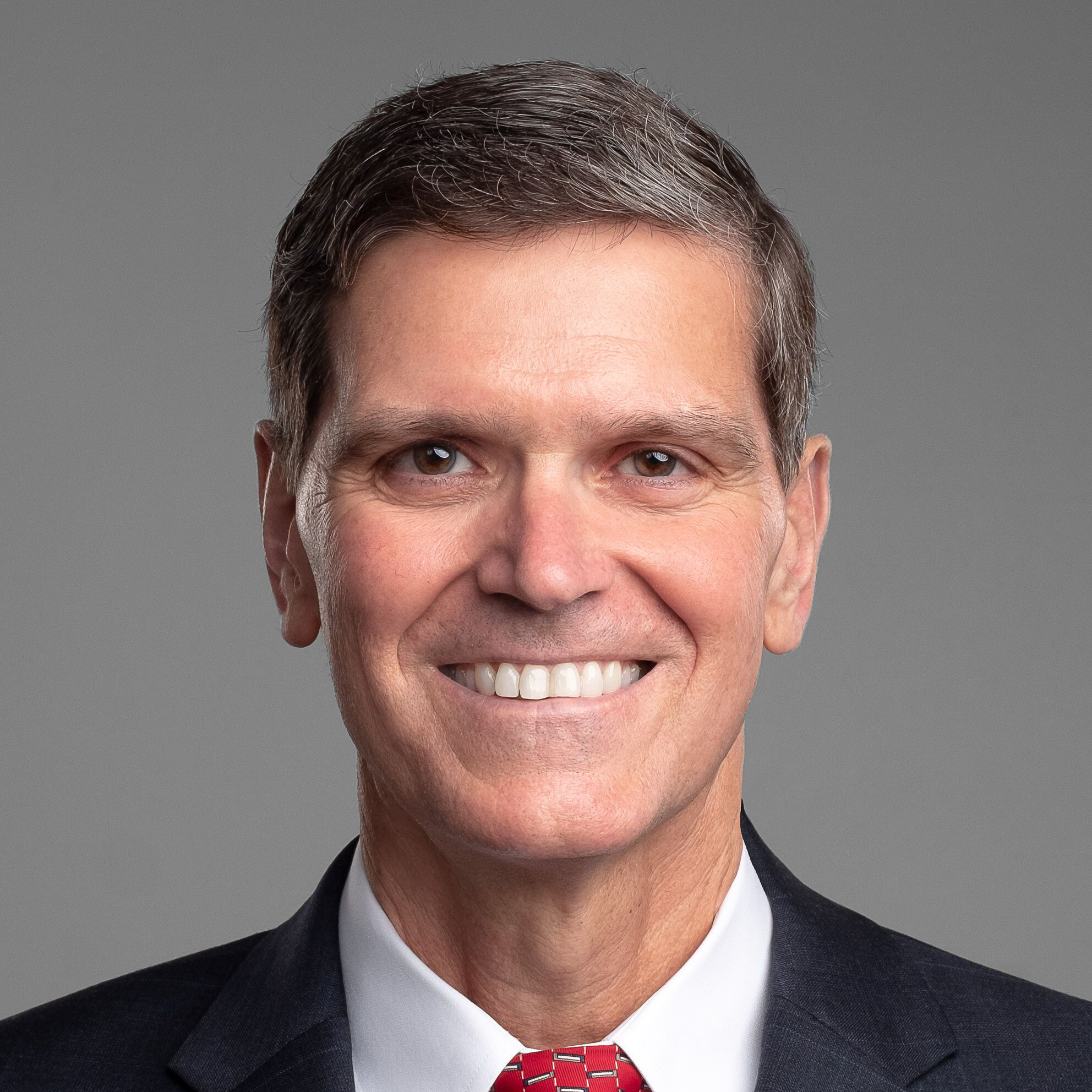