She's also a member of Bloomberg’s equality task force and the host of "Foundering: The TikTok Story," a Bloomberg Technology podcast that documents the rise of popular video-sharing app, TikTok.

Previously, she was a Senior Writer on Bloomberg’s Tech team in Hong Kong where she wrote about the US-China tech war, Hong Kong anti-government protests, and TikTok. She joined Bloomberg in 2015 as a columnist for Bloomberg Opinion.

Before joining Bloomberg, she wrote about the future of finance at Quartz and spent eight years at The Wall Street Journal writing about retail, e-commerce, and finance.

A native Texan, she lives with her husband and son in Brooklyn. She is a graduate of Northwestern University and has an MBA from NYU’s Stern School of Business.
Speaking At
COVID-19 and the Redefinition of Workplace Safety 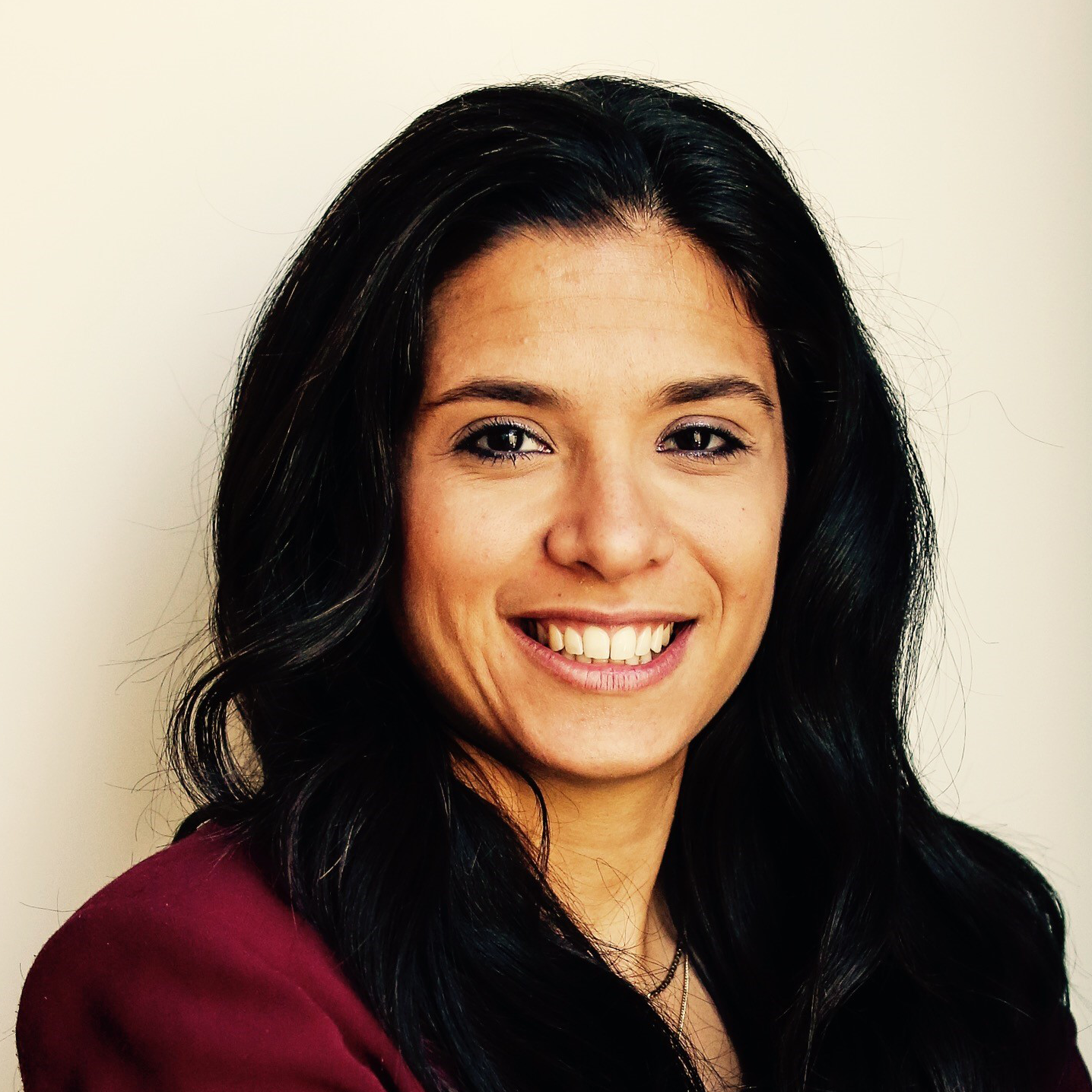